Huddersfield strategic brand consultancy The Engine Room has won its sixth DBA Design Effectiveness Award in as many years.

The Mirfield business achieved silver at the 2019 ceremony this month – an accolade which now takes pride of place at the team’s York Mills office alongside a Grand Prix, gold, silver and two bronze DBA awards achieved since 2013.

This latest success highlights The Engine Room’s strategic rebrand of scalp cooling experts PAXMAN who set them the challenge of changing the face of cancer on a global scale – especially in America as trials progressed towards US Food and Drug Administration clearance.

The visually engaging work – which first began between the two Yorkshire organisations in 2015 – included the production of video profiling, emotive case studies and technical literature to firmly establish the company’s name as being synonymous with chemotherapy-induced hair loss prevention worldwide.

And, the results have spoken for themselves with PAXMAN’s global turnover almost doubling in size in 2018 and its US growth rate increasing by 465% between 2017 and 2018. The organisation has also seen a 25% uplift in awareness of scalp cooling since 2015.

Meanwhile, the new website pulled in thousands of visitors within the first two months of launching, and social media and online community engagement remains at an all-time high.

The Engine Room and Huddersfield-based PAXMAN’s collaboration on a new ‘Chasing Zero Hair Loss’ campaign also went live at the same time as the rebrand – and achieved international recognition from key medical media titles across the globe, including Australia. 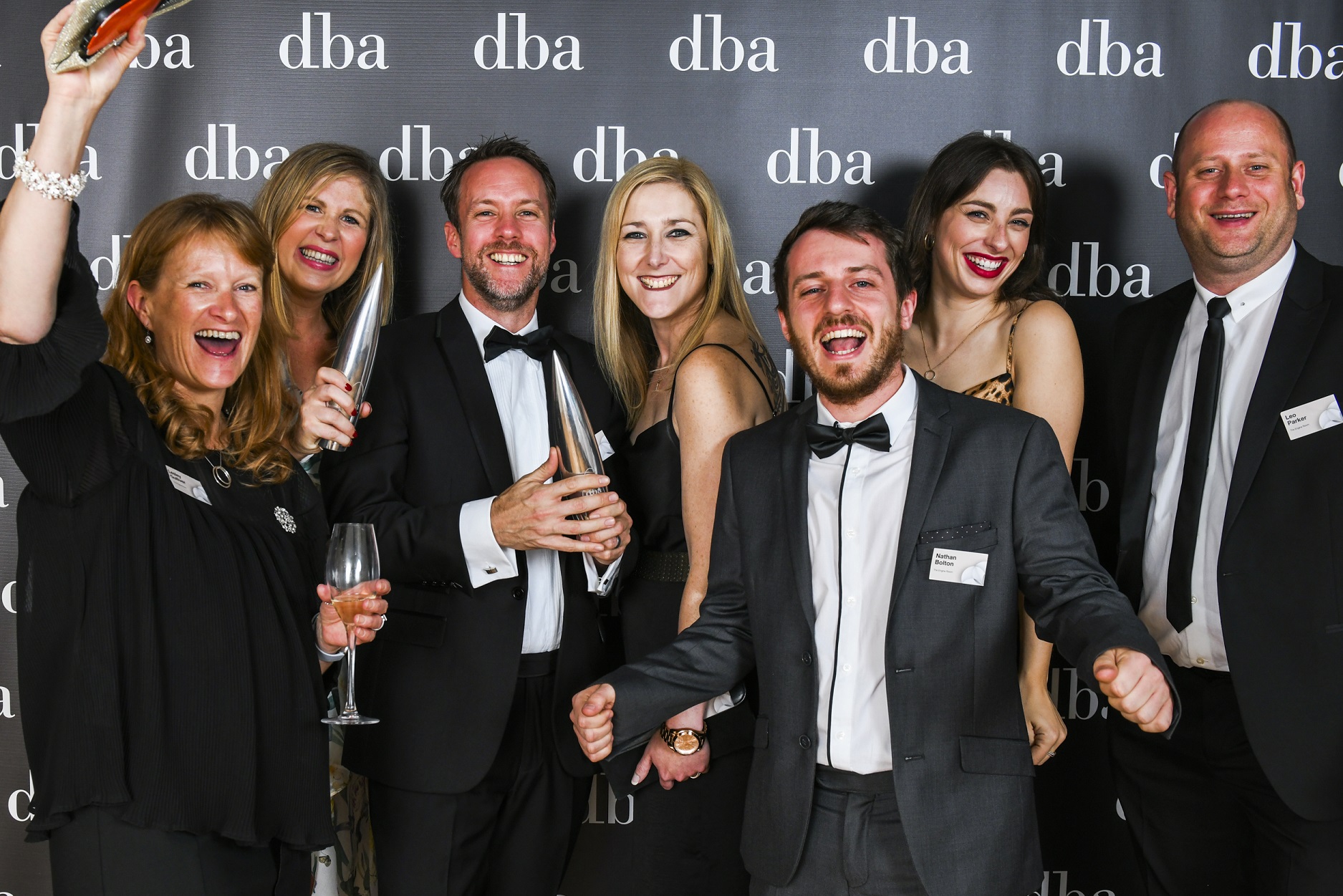 Lesley Gulliver, managing director of The Engine Room, said: “We are absolutely thrilled to achieve silver at the DBA Design Effectiveness Awards and be highly recognised by our industry peers alongside several national design agencies.

“PAXMAN is a pioneering business but they needed an innovative brand to reflect the incredible work they were doing in order to improve the quality of life for cancer patients. Being able to highlight that through strategy and design, and have a true impact on the team’s bottom line globally, is something we are really proud of.”

Kathryn Daniel, head of marketing at PAXMAN, added: “The innovative approach to our strategic design work alongside The Engine Room shows no signs of slowing down as we continue to lead in our market with an authentic, world-class brand. We are delighted to receive this award alongside our friends, and show how our important collaboration is a crucial feature in how we help patients every single day.”